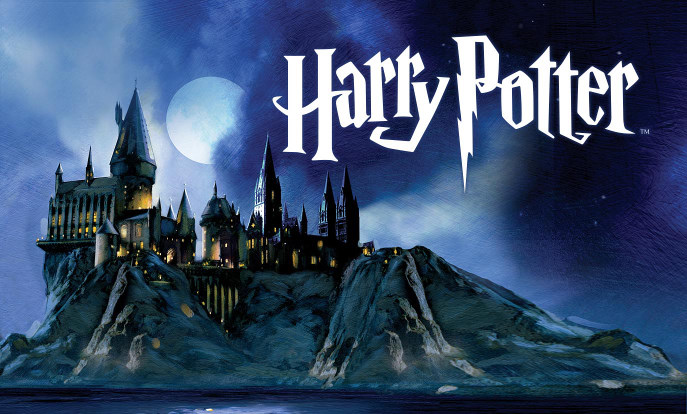 The fabulous series of Harry Potter books reached their 20th birthday this year and what a milestone!

Here at Zazzle H.Q. all talk around the water cooler has been about our favourite Potter memories and in the end we’ve settled (well really I have… ) on a magnificent seven moments from the series. That’s one for each horcrux.

Be wary! Spoilers ahead for the lucky few who have yet to complete this magical adventure to its end and have nothing to read… ever again…

This famous Harry Potter quote saw kids around the world leap with joy. Hagrid telling Harry he was in fact a magical wizard was a real fist-pump/party moment. It turns out talking to snakes was normal. Who knew? 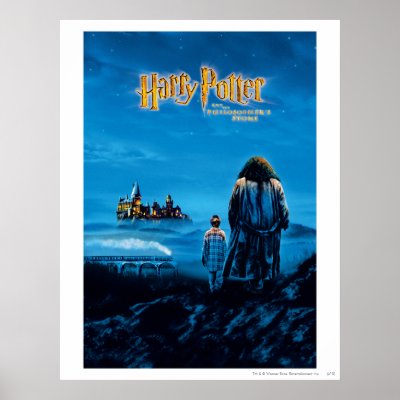 Dobby and the Pudding – The Chamber of Secrets

Home trapped Harry was desperate for magic spells that summer away from Hogwarts School… but not that desperate! Dobby the house elf may have been a bit of an oddball but his heart was in the right place. Soon enough he was in our hearts as well.  S.P.E.W. before we knew right?! 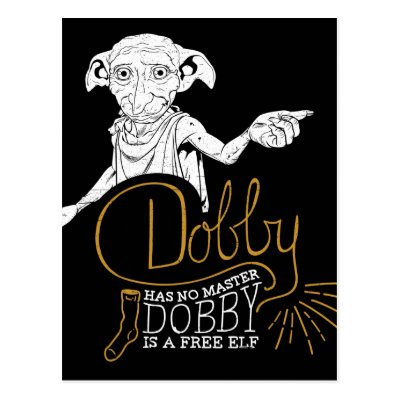 Hermione Granger to the Rescue – The Prisoner of Azkaban

A million great memories across these pages but this stands out. When everything looked lost Hermione saves the day with her time turner (I mean come on… time-travel?). Her genius at studies made sure she was properly prepared for any eventuality with her magical accessories. School is cool. 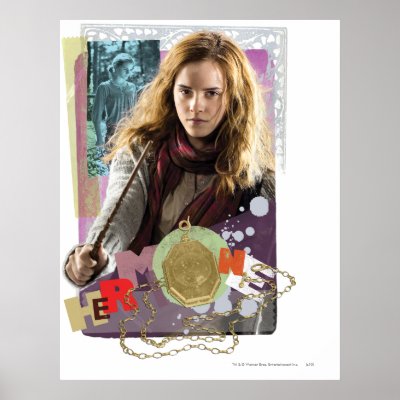 Priori Incantatem (The Duel) – The Goblet of Fire 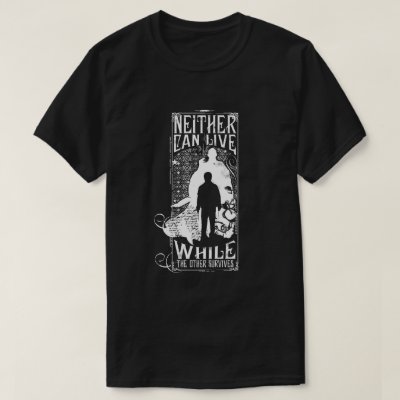 Sirius Black dies – The Order of the Phoenix 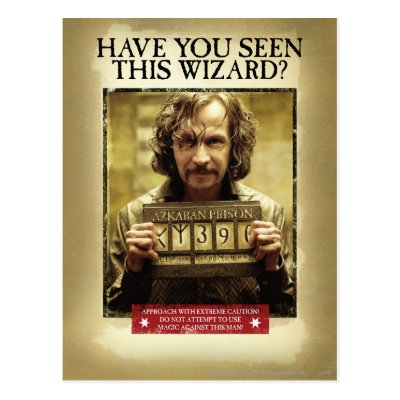 Hogwarts had plenty of romance and magic in the air. Poor Ronald was never the best at either but Lavender Brown stole away this prize hunk. It didn’t last (are we surprised?). Didn’t he know his true love Hermione was under his nose the entire time? Minus points for Gryffindor Ron. 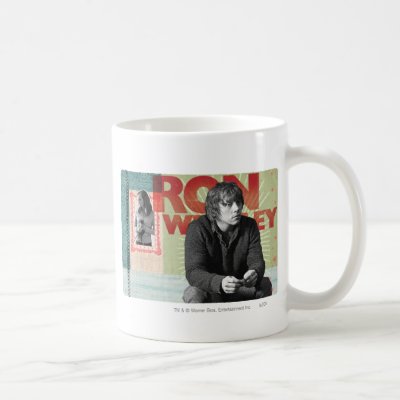 The moment that spawned fanfiction across the globe. Professor Snape’s adoration and love for Harry’s mother caught everyone by surprise – except maybe old Dumbledore! Moments like this keep on giving in a beloved children’s series (be it books or films) that even adults today can relate to. ‘After all this time?’ J.K. Rowling, You got us again. 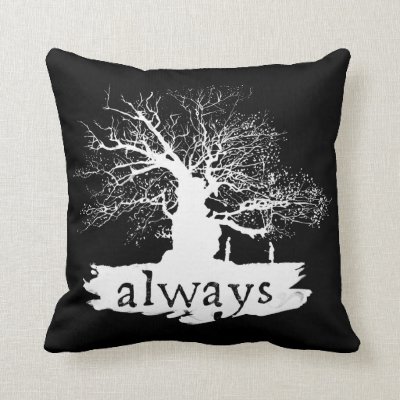 So that’s our amazing Harry Potter moments. Disagree? I know it’s impossible to disagree as this is truly the perfect list (RIGHT?!?!) but hey, why not leave us a comment or share your favourite moment!

P.S. You can pick up all these wonderul pieces of Potter memorabilia in our official Harry Potter store.