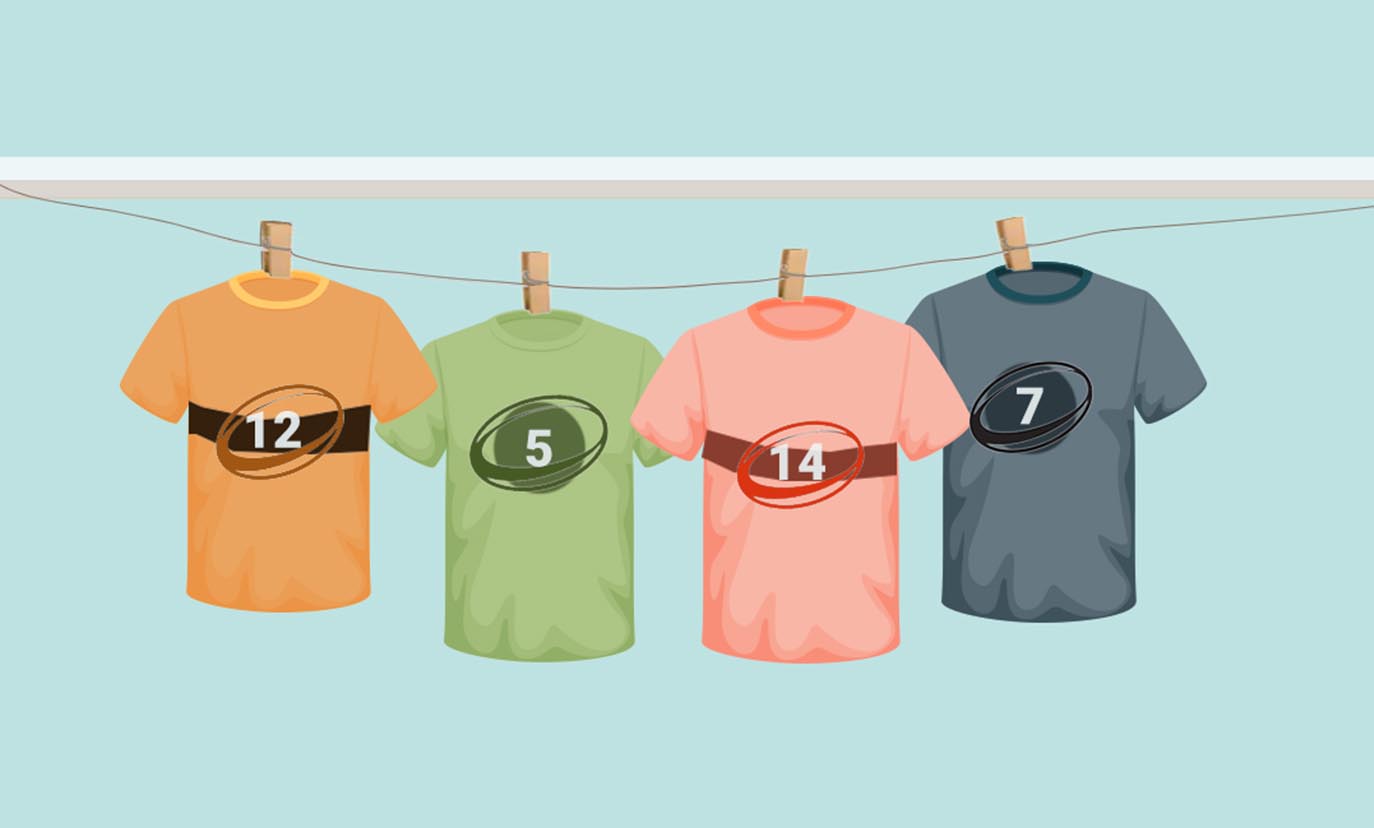 With the opening day of the tournament only a few days away, the buzz surrounding the Rugby World Cup is steadily increasing. That buzz will have reached a deafening din by the time the first ball is dropped and then swiftly booted aloft at Tokyo’s Metropolitan Stadium this Friday!

If you’re a business owner or you’re in a managerial position, however, you might be more worried than excited right now. With all the matches scheduled to begin between 4.15 and 11.45 a.m. in this part of the world, the competition certainly has disruptive potential. On the other hand, if managed correctly, the buzz could boost office morale and have a positive long-term effect on overall productivity.

Our advice: Don’t fight it; embrace it. Hey, encourage it. If you nurture the excitement, allow it to grow and even spread, you’ll reap the rewards in the future.

You could impose draconian measures in an attempt to stop people following the action, but it’s unlikely to yield positive results. The diehards will either call in sick, or do little to no work for 80 minutes as they try to inconspicuously stream the matches at their desks, and morale will dip.

Instead, you should embrace the tournament: set up a viewing station in one of the conference rooms, and employ flexi-time while the competition is in progress so that people can work around the fixtures they really want to see.

While these measures will keep the fanatics happy, you’ll also want to involve the casuals and the uninitiated. A good way of doing this is by hosting a viewing party for one of the more significant games. Provide some snacks, encourage people to wear their team’s colours, and allow the whole office to kick back for 80 minutes. Those who are not particularly interested can chat, mingle and enjoy the downtime; some will be won over by the action, but even those that aren’t will be buoyed by the atmosphere.

What better way to stir up a little extra buzz than with the tried and trusted office sweepstake?

It doesn’t get any simpler: everyone contributes a fiver – a tenner if your office is made of money – and picks a team at random. While traditional sweepstakes only reward the person or persons who drew the victorious team, we recommend that you offer multiple prizes. By also offering something to those who drew the worst overall team and the team that suffered the most thorough trouncing of the tournament, you’ll make things more fun and ensure that nobody feels short-changed.

If you’d prefer not to involve cash in your sweepstake, that’s ok too: just make it free to enter and reward the winner/winners with an extra day of annual leave. That’s sure to generate plenty of buzz.

Don’t worry, we’re not recommending that you get poor Dave from Accounting involved in a ruck on the office floor, or that you hoist Margery from HR aloft to catch a line-out ball. We’re simply suggesting that you group together all the devoted rugby fans in the office and give them the task of preparing a fun but educational presentation about the game for the less knowledgeable folks. This presentation could be followed by a little table quiz with prizes on offer for the triumphant team.

When separating the experts from the newbies ahead of this task, you’ll have to trust the honour system. But if that big bloke with the cauliflower ears is on the winning team, you might have to conduct a review.

By educating those with little previous rugby knowledge, you’ll ensure that there’s greater interest and excitement surrounding your viewing party, your sweepstake, and the tournament itself.

Decorate For the Occasion

You don’t have to go all out and make your workspace look like a sports store window display or the lair of some rugby-crazed madman; just hang some flags or bunting and pin up a World Cup wall chart, which can then be filled in as the tournament progresses. You can also ask employees if they have any old rugby shirts or memorabilia they’d like to provide on loan to further spruce the place up. The vibrant colours and festive look will undoubtedly lift the spirits of everyone in the office throughout the duration of the tournament.

Finally, we recommend that you do your best to enjoy the tournament as well. Remember, even if there is a minor dip in productivity, the Rugby World Cup only lasts for three weeks; the goodwill that you will engender within your employees through these activities is likely to last a great deal longer.

Seamus is a Content Specialist at Zazzle. He is quite happy in the role – a content Content Specialist, if you will. He has an infant son who, mere months in, already wields all the power in their relationship. Seamus likes to write, read, watch sports and drink good beer/coffee. To say that he doesn’t like ketchup is an understatement. View all posts by Seamus