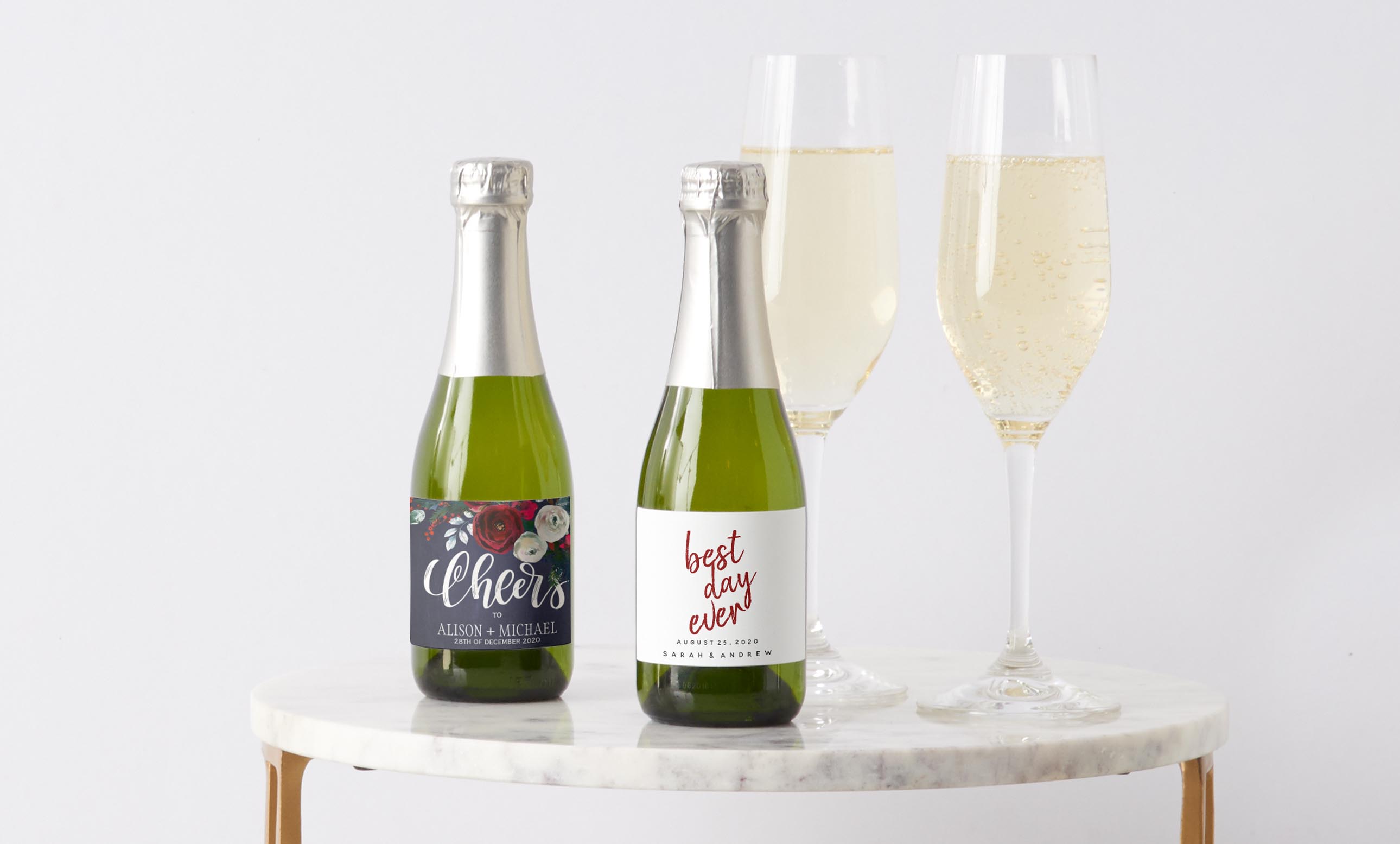 Picture your dream wedding day, and it probably involves photographs by sunset, seasonal bouquets and an idyllic arch or gazebo set up on the beach. By the same token, the likelihood is that it doesn’t involve shivering guests, icy roads or the groom in a sou’wester and galoshes.  Most people have their weddings in the […]

How to Make the Best Corporate Christmas Cards for Your Business 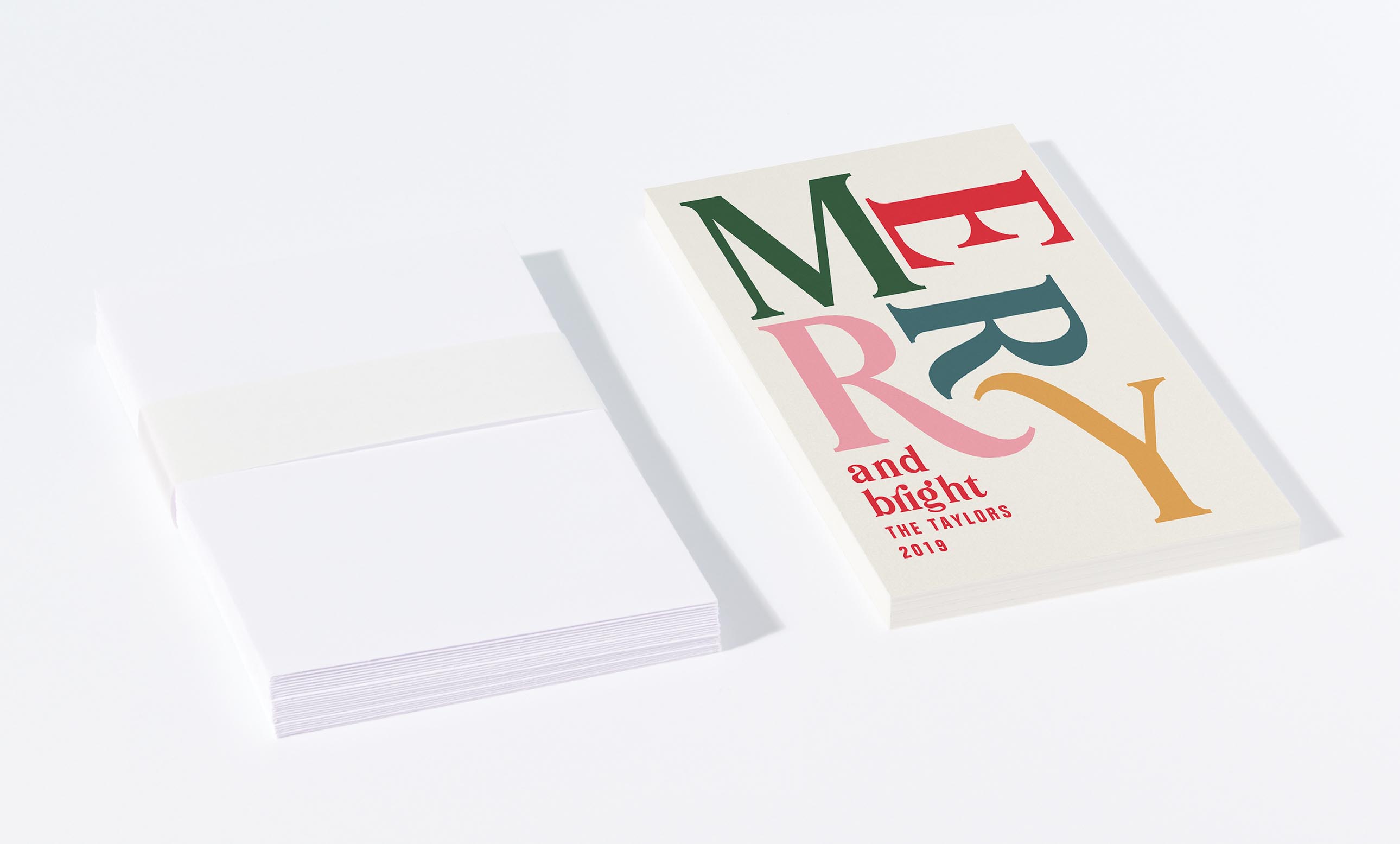 Although the amount of mail generated by the UK has slowed in recent years, sales of greeting cards, and specifically Christmas cards, show few signs of decline. The British public spent more than £1.7 billion on Christmas cards in 2017, according to the Greeting Card Association, and while ecards have become a popular way of […]

Did you know that board games and tabletop games have their origins in ancient Egypt? Almost 3,000 years ago, in the Middle Kingdom and Early Dynastic periods of Egyptian history, people played board games like Mehen, which used lion and lioness-shaped counters and marbles. The most popular board game was Senet, a draughts-like game which […]