By Matilda • 8 months ago with no replies yet 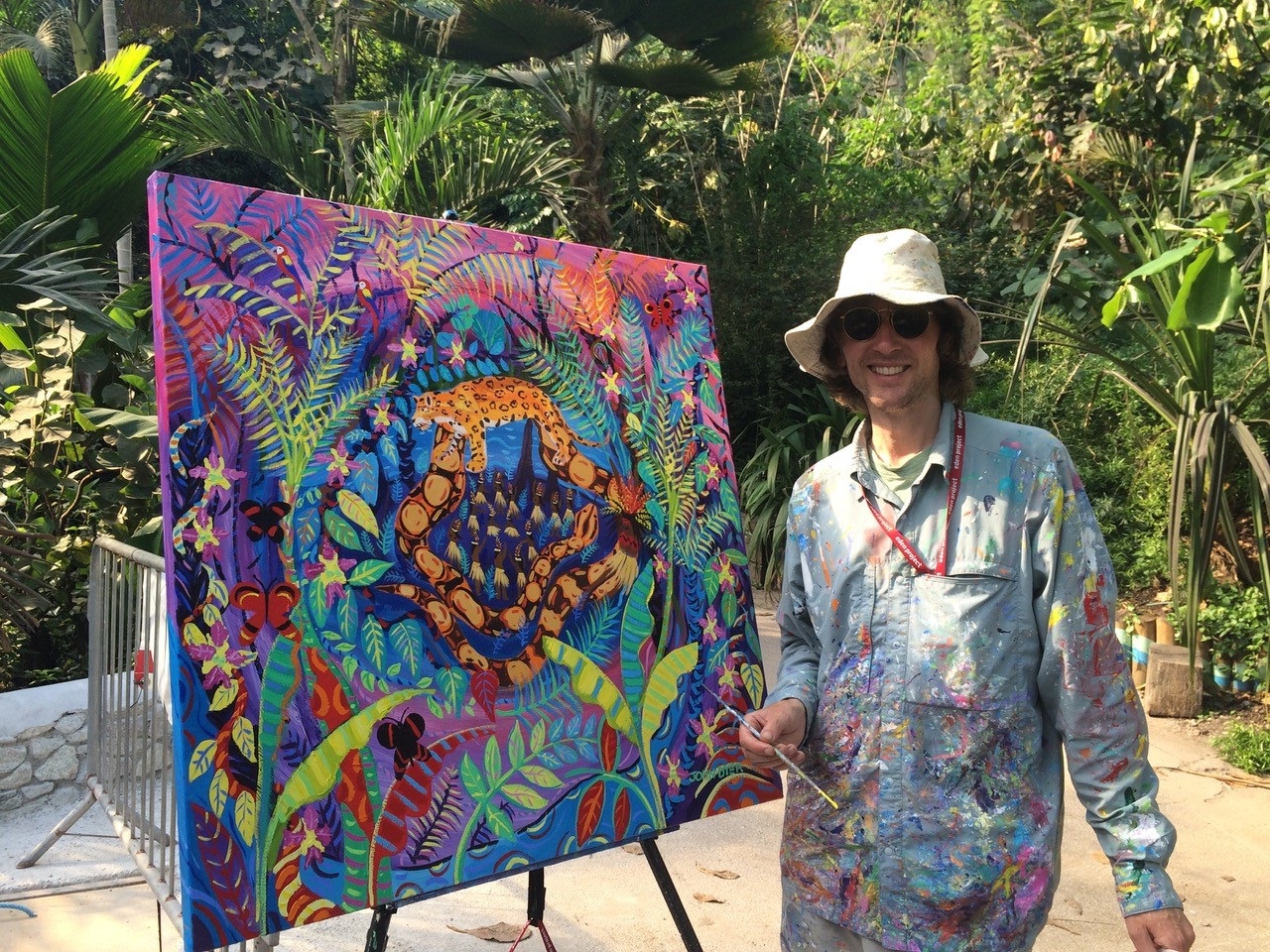 Last week Zazzle artist John Dyer travelled all the way from Falmouth, Cornwall to the tribal village of Mutum, in the Acre region of the Amazon rainforest, Brazil. With him, he brought some high-tech satellite equipment and plenty of art supplies. The expedition is the first chapter in an incredible new project called ‘Last Chance […]

By Matilda • 9 months ago with no replies yet 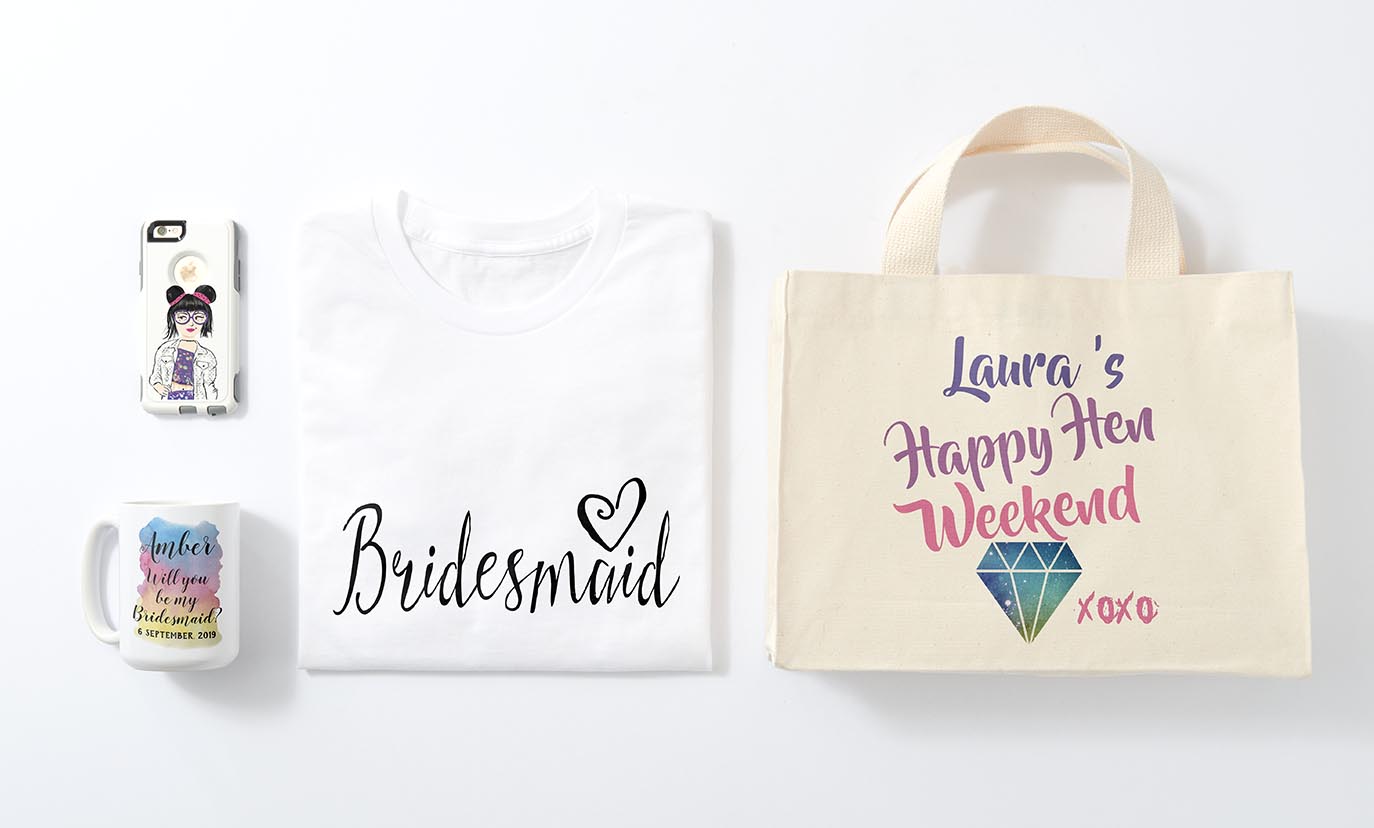 Design duo, Michelle and Leanne, started their Zazzle store The Arty Apples after realising that life is too short to not follow your passions. They now work on the business full-time from their homes in the Cotswolds, and are even getting younger members of the family involved! Where is your hometown? We both still live […]

By Matilda • 10 months ago with no replies yet 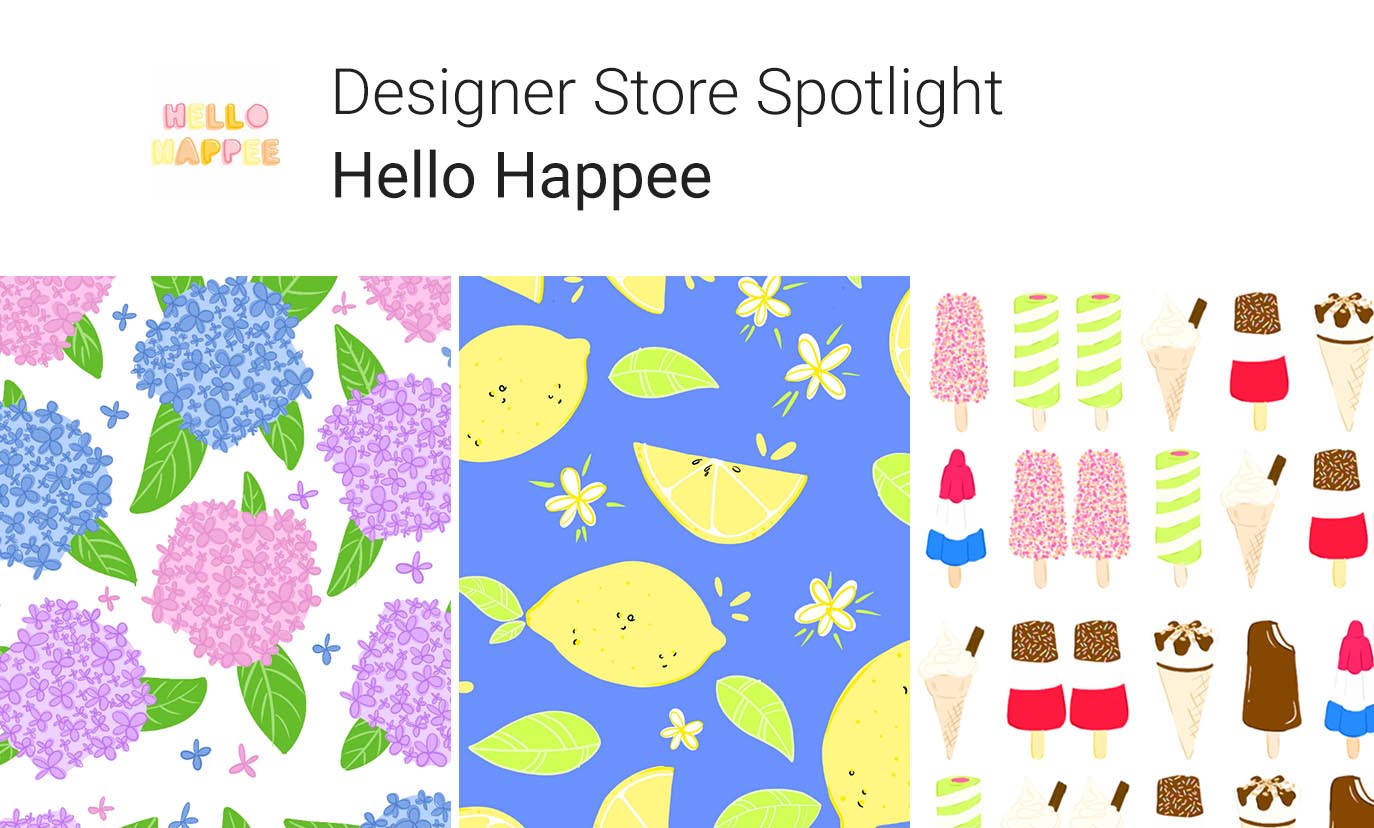 Today we’re chatting to Laura Jones, originally from Ireland but living in Italy. A preschool teacher by day, she actually creates most of her work on her daily commute to Milan. Her illustrations started as Instagram posts, but she soon realised they look great on products like badges and stickers, and loves the idea of […]

By Matilda • 12 months ago with no replies yet 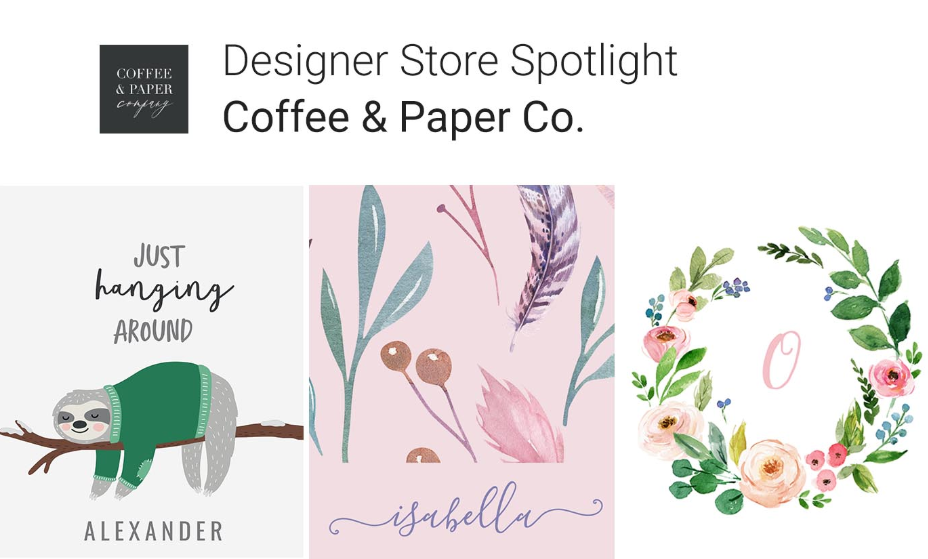 Tell us about yourself! Where is your hometown? Do you have any hobbies? I live in a small town called St Helens in the North West of England. It’s about halfway between Liverpool and Manchester, which is great because those two cities have produced so many great artists, musicians and writers – it’s a really […] 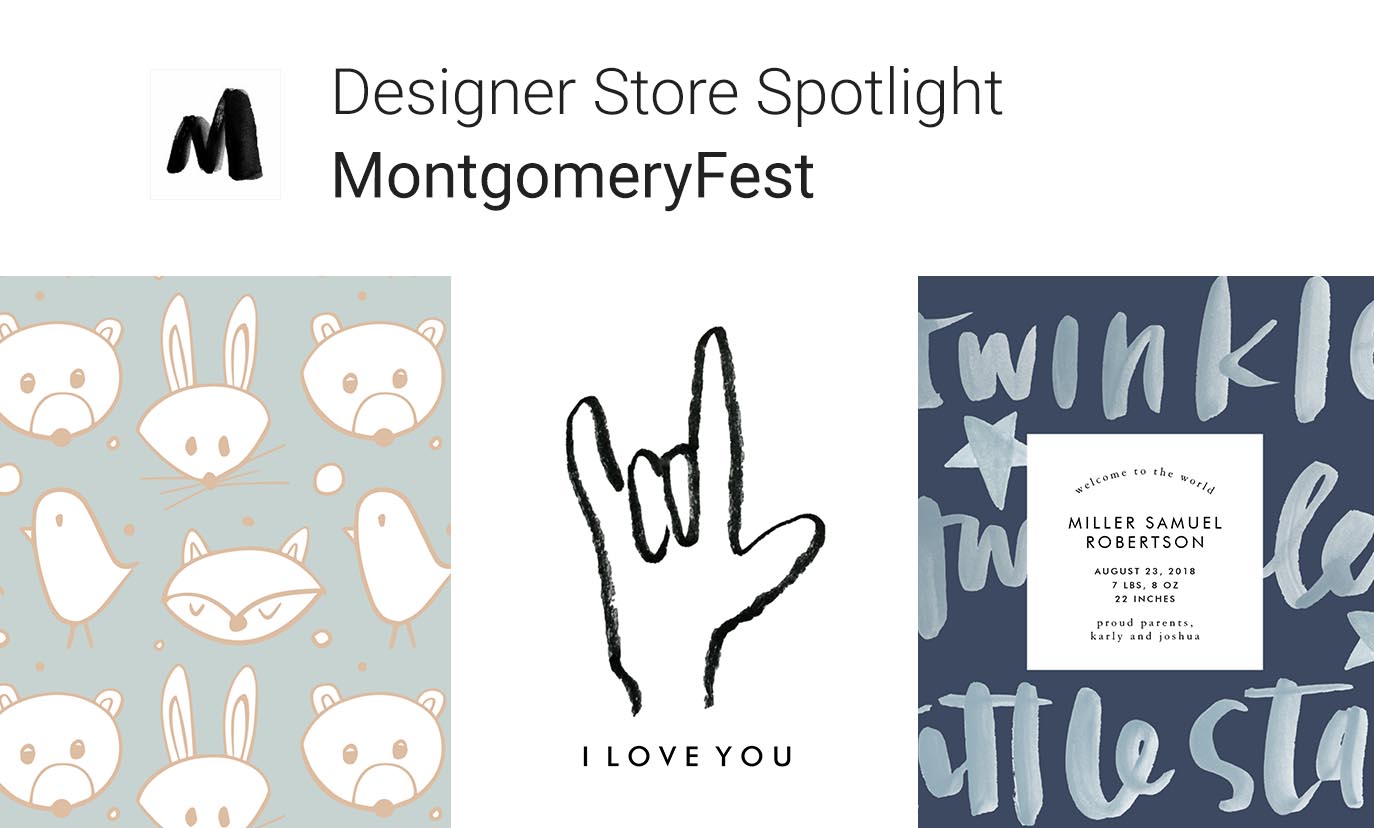 Expat Annie Montgomery of MontgomeryFest finds that taking a nice white sheet of paper and ruining it gets her creative juices flowing. But as you’ll see, once she’s inspired, she turns out amazing designs that she hand draws. Tell us about yourself! I am originally from South Louisiana, USA. I moved to Dallas after college […] 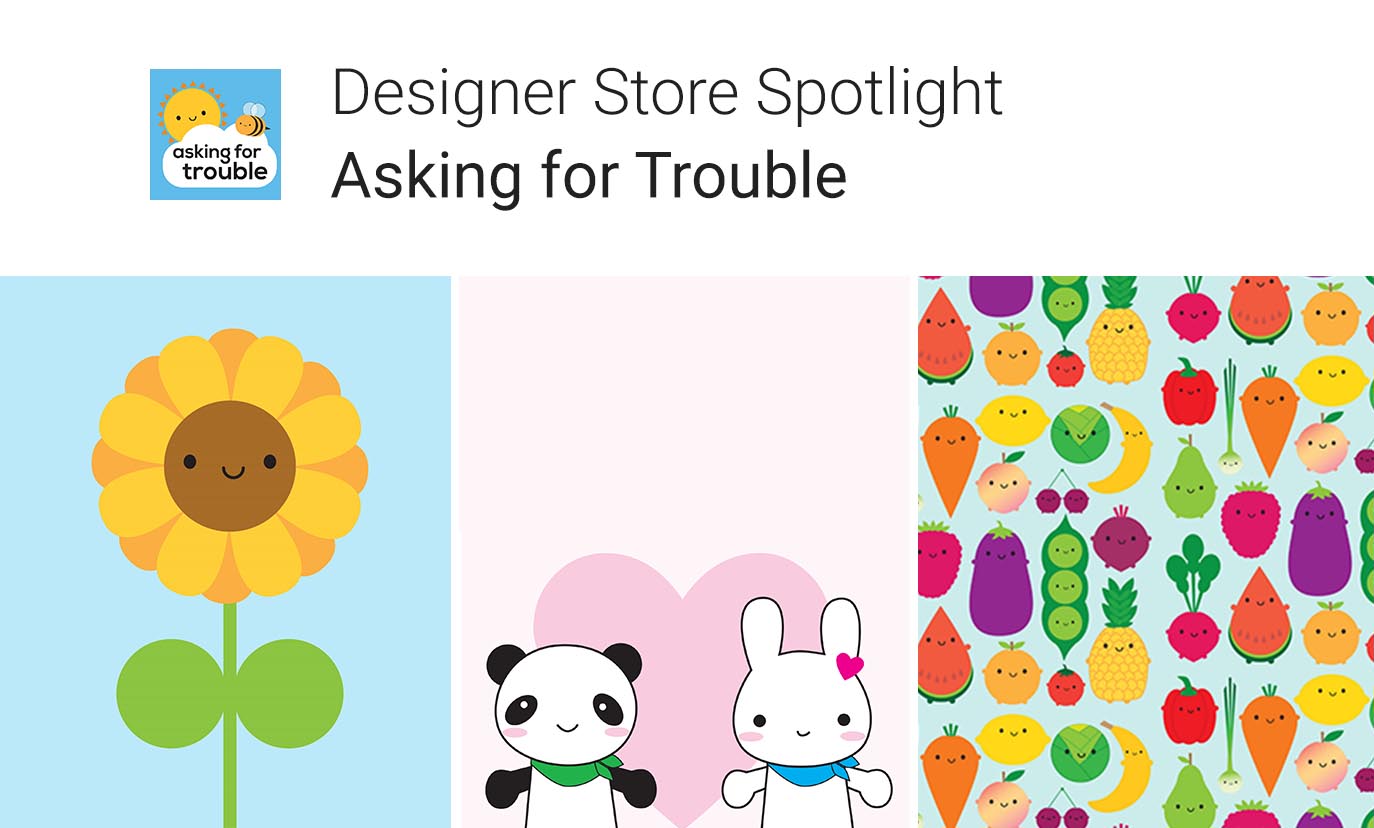 Today we’re chatting to Marceline Smith, aka ‘Asking for Trouble‘ from Scotland. Inspired by her travels to Japan, her cute Kawaii can’t fail to make you smile. Her range of products includes everything from happy planets to pandas to pancakes! Tell us a bit about yourself! Where are you from? I’m from Lossiemouth, a small […]

Why It’s MY Mug: Zazzlers & Their Favourite Mugs

By Tessa • 1 year ago with no replies yet 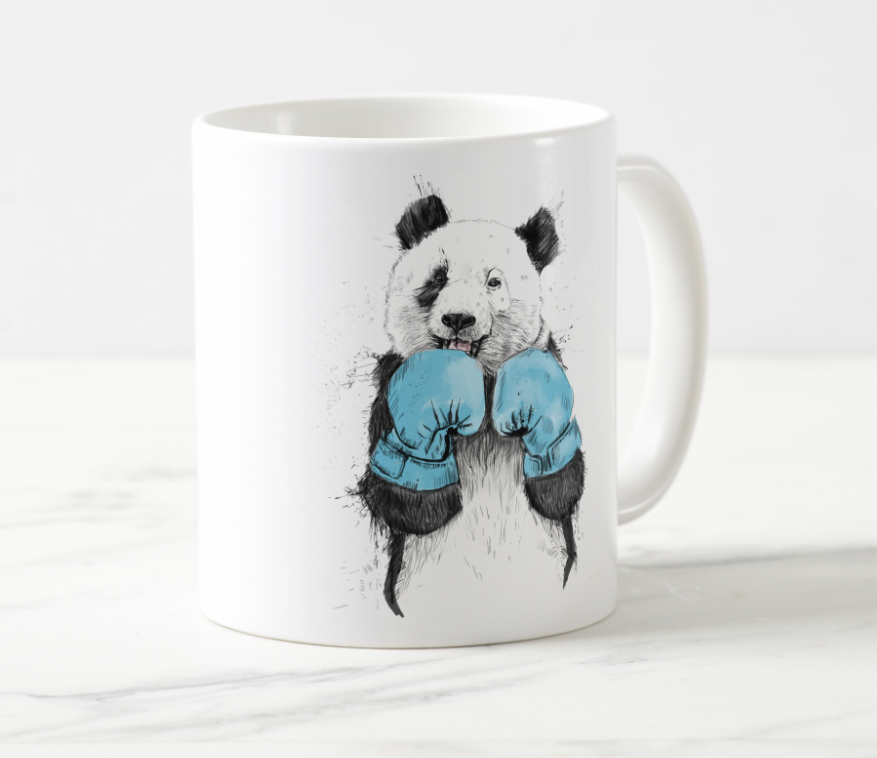 If your office is anything like ours, you’ll know that some people get very attached to their work mugs. We even see forlorn emails from colleagues desperately trying to track down precious coffee cups. On a long day at the desk, a funny or personal mug topped up with tea will do wonders and you […] 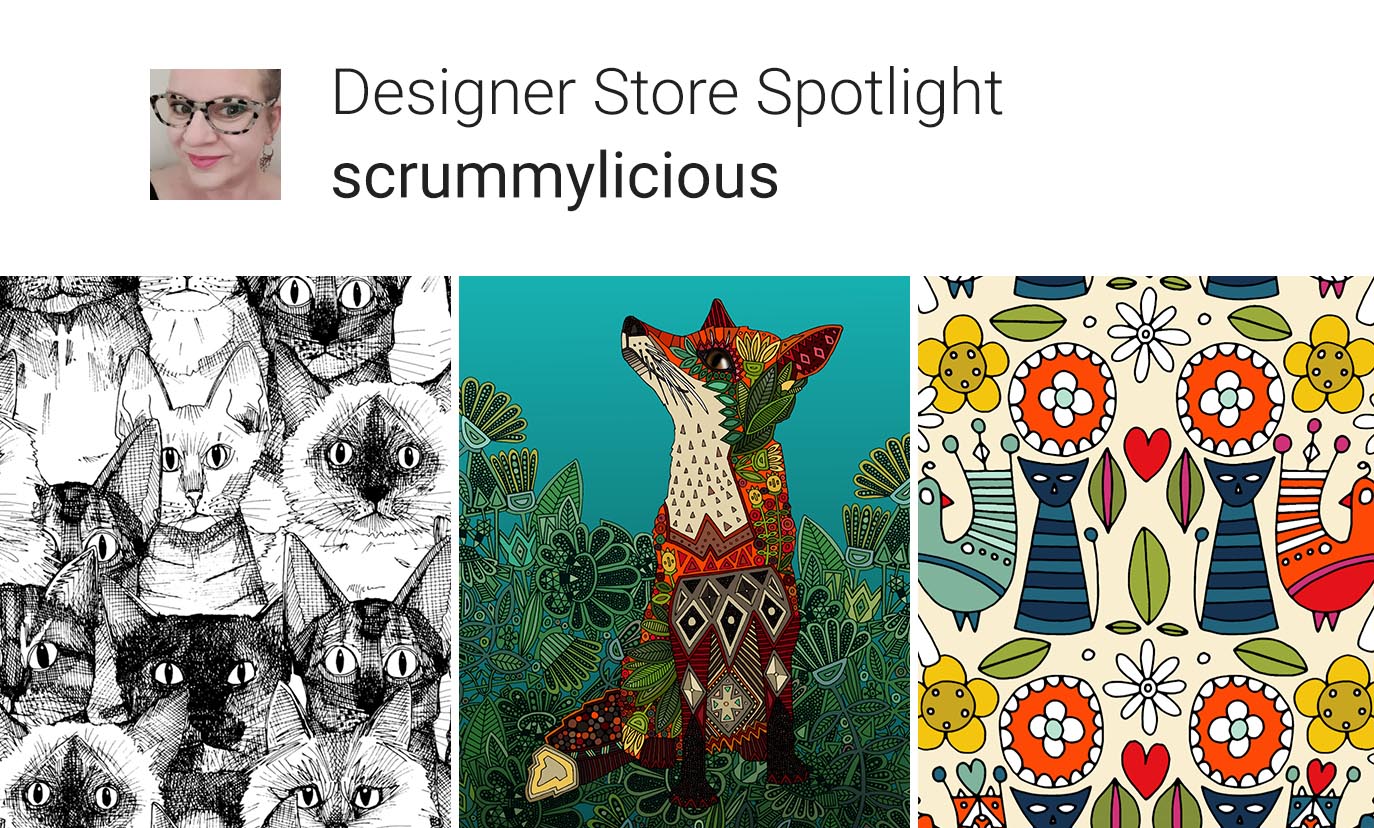 Today we’re chatting to Sharon Turner, aka ‘Scrummylicious‘ from Nottingham, biomedical scientist turned artist! She’s inspired by nature, animals and architecture and her store is packed with eclectic animals and patterns. She’s a fan of sci-fi and dreams to live by the sea… Tell us a bit about yourself! Where are you living right now? […] 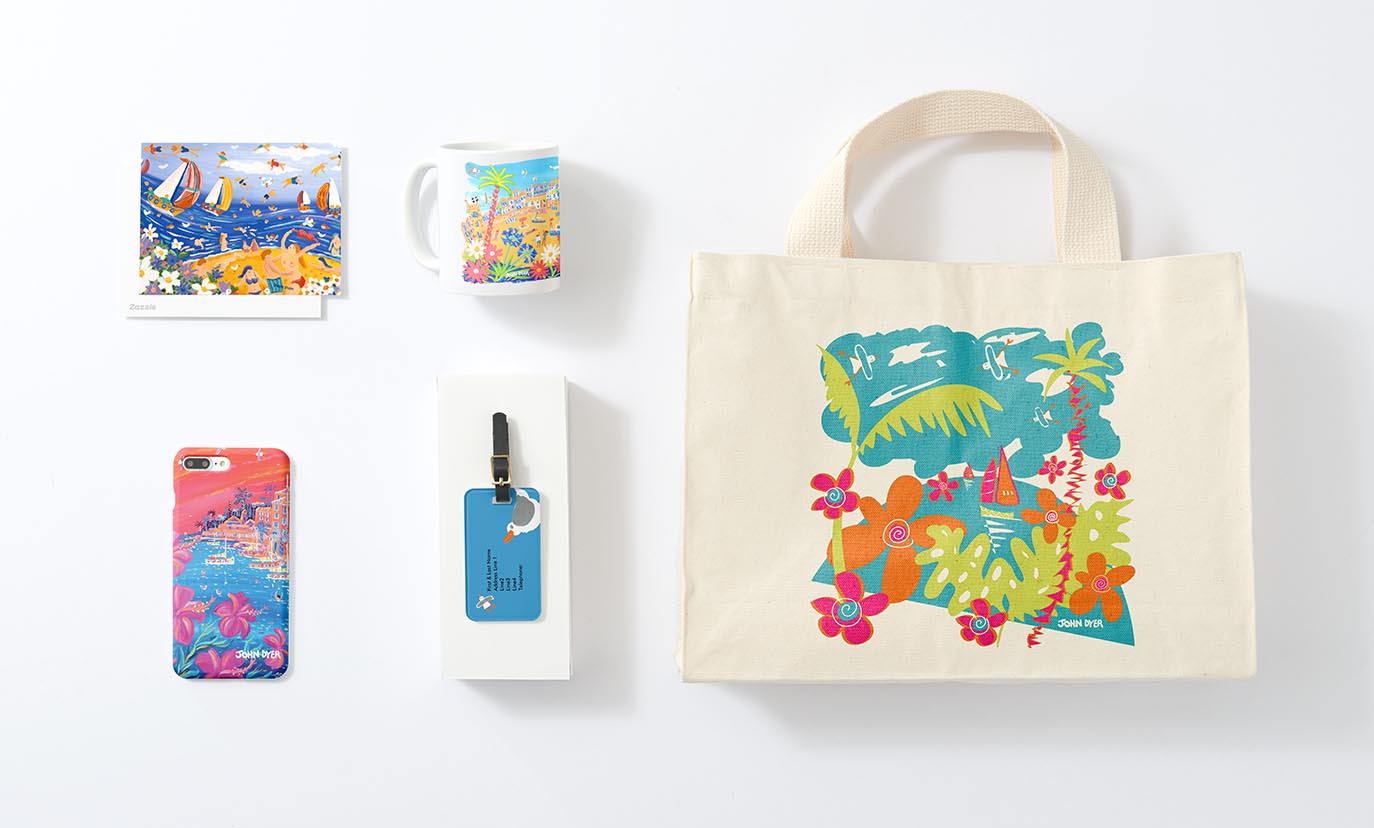 Today we’re excited to introduce our first featured artist on the UK blog, The John Dyer Gallery. John lives and works in Falmouth and his work captures the vibrancy of the stunning Cornish coastline and other destinations around the world. From bustling fishing harbours to the Amazon rainforest, every scene is full of life and […]

Where’s Wally? Have You Seen This Man…

By Niall • 2 years ago with no replies yet 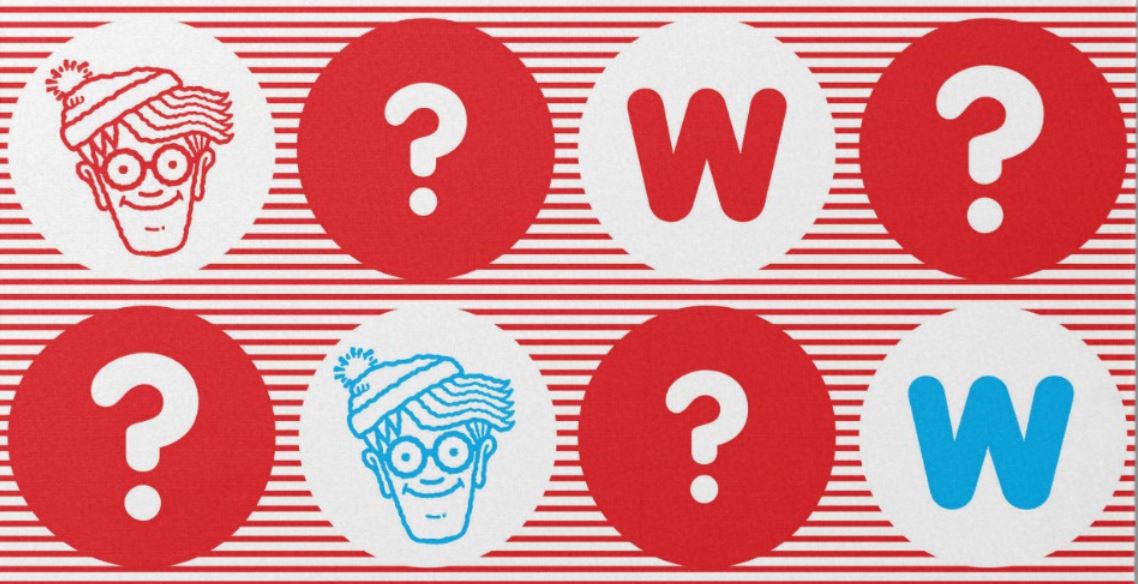 Flashback to 1987. Cold War fever gripped the nation. The Simpsons first hit TV airwaves. The slick veneer of the 80s was in full force. The ‘Where’s Wally?’ campaign began. A long-standing friend of ours went missing. Wally (also known by the alias Waldo in the United States) left on an epic adventure. Last seen […]

Older posts
Connect with us: