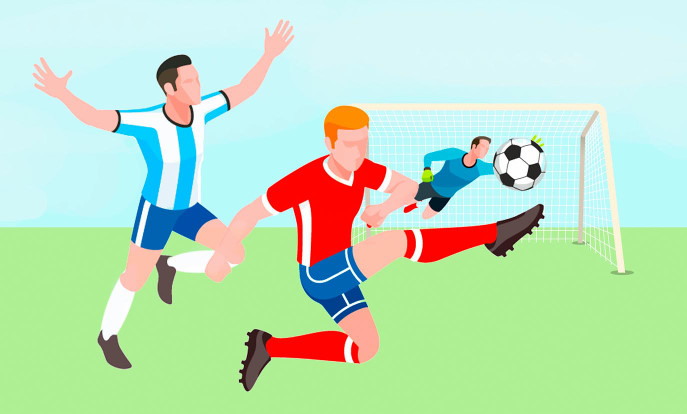 It’s all kicked off! The on (… and off) pitch dramas, controversial refereeing decisions and wonder goals have begun in Russia. Why not celebrate this international football bonanza in all its glory with a football party or barbeque. Even if you’re not that big of a fan, you know that you’re going to hear about it anyway, so you might as well embrace it. We’ve got some great football party ideas that might just help you along the way.

The timing of your event can be tricky. Do you kick off with your country’s opening match, the final group game or even the final? There’s so many opportunities along the way. If you really have it in you, you can go for the hat-trick, with smaller parties for each group game.  Or if you’ve got a good group of friends, you could suggest taking turns hosting for each game.

On beautiful summer days, or even average summer days, sitting in a dark bar can dampen the football spectacle. A party meanwhile, can bring the event to life. Set up the festivities in your back garden and show the match in the living room. Have the BBQ ready for the full time whistle because there’s nothing like barbequed meat to help celebrate a win. Just make sure whoever’s cooking knows what they’re doing! Show those would-be chefs who’s in charge with an apron that says as much. 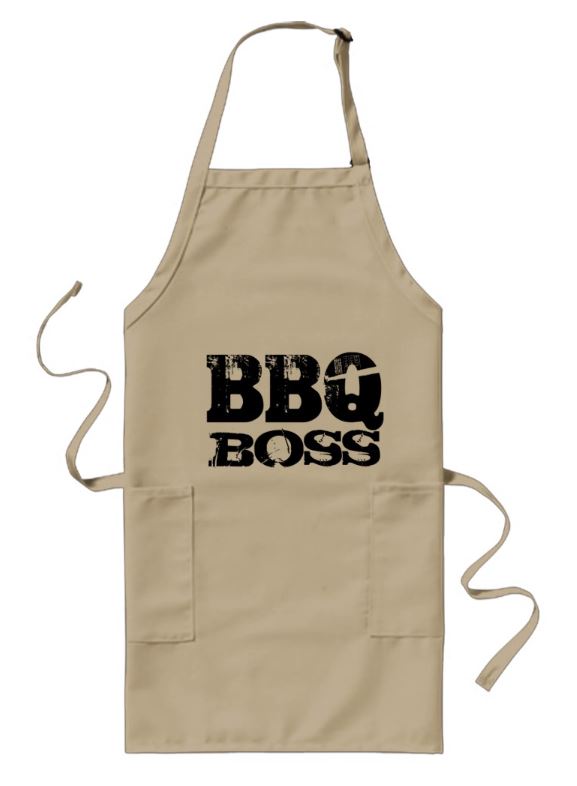 Next up, the decorations. An easy and obvious theme is your country’s flag or kit colours, or a variety if you have an international crew attending. It’s a great way to show pride in your team and to let people know they’ve come to the right place to watch the game. On Zazzle, you can add your team to everything from banners to bunting to the paper plates, napkins and cups!

Why not make things more interesting for your guests by including some competition of your own? For example, run a tournament pot, where everyone gets a team drawn from the hat? The winner gets a prize. It’s a pretty simple concept but it’s a great way of getting people interested or invested in different teams. It’s a strange feeling, cheering on another country that you’ve had no prior attachment to, but it’s surely a good one. For the final prize, why not present a custom football? 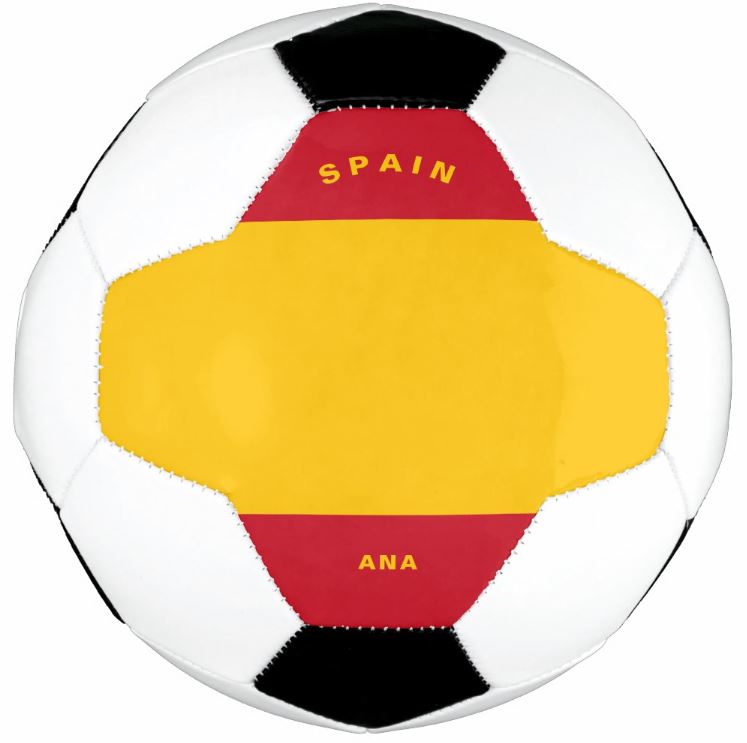 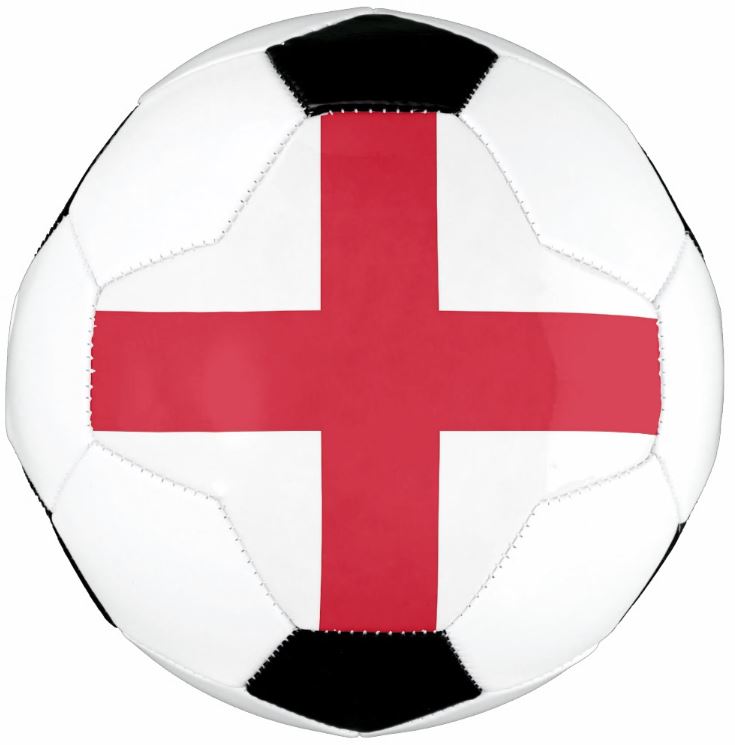 Food is important for any good party. So why not ask guests to bring food or drinks associated with the countries they drew, or are playing on the day? Not only will it mix up the usual party snacks but people can learn about different cultures too. You can even make it more competitive with prizes for the best foods. The almost guaranteed culinary disasters are always worth a good laugh too.

Not everyone is football mad, so it’s a good idea to have an area where these people can go to avoid it all when they get a bit bored. Set up some games like a foosball or table tennis table, a dart board or games system. Or just create an area to sit and chat in the sun. Even the most avid football fans can be drained by boring defensive displays so it’s great to have a place to fall back to.

Throwing a football party can be a lot of work and the above ideas can add a little extra. All you really need is people to come, eat and drink a bit and watch a hopefully good game of football. A small bit of effort could make this a memorable event, no matter if your team whimpers out in the group stages, is annihilated in the quarter finals or lifts the trophy at the end of it all.

With a background in psychology and sociology, love of football, literature, travel and music, Aonghus had always tried to be trendy, but then the trends changed. View all posts by Aonghus